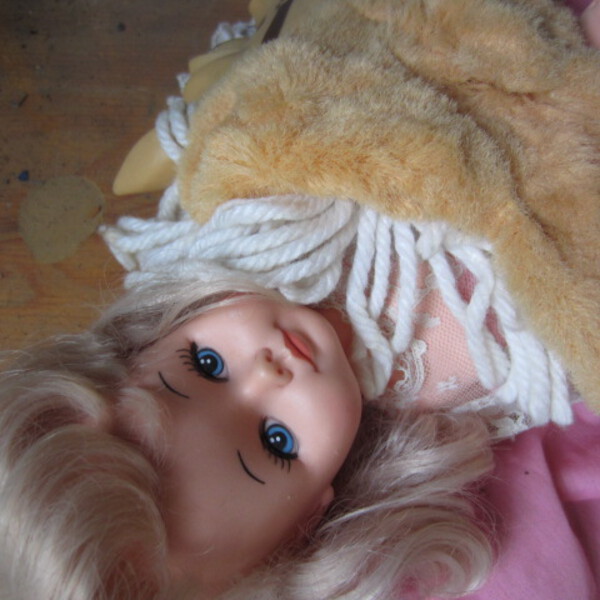 This exhibit uses donated records to chronicle the devastatingly short life of an institutional resident. In a space designed for children six years of age or older, the Ontario Hospital School (what would become the Huronia Regional Centre) took in Louis when he was only two years old. He would go on to die there, no older than four.

Louis’s record includes letters his father wrote requesting urgent support in the form of early institutionalization. The Ontario Hospital School denied admission on the grounds that 1) Louis was too young at 19 months old, and 2) the 26-bed infant room was filled to capacity.

Undeterred, Louis's family asked a Member of Parliament to negotiate with the facility on their behalf. In a letter penned to the Hospital’s superintendent, this political representative stressed that children “like Louis” were frequently “put away” on the advice of medical professionals, and staying in his household would “break-up the family.”

These correspondences must have been persuasive. The Hospital admitted Louis on June 6, 1955. As his admission record indicated, he was two years and seven months old. At ward admission, his height was recorded at 29 inches, weight 21 pounds. He had a rash on his buttocks—altogether common for infants still in diapers.

Admission was predicated on medical certification of mental deficiency, and residents would remain institutionalized through a regular certification process. Two certificates were in Louis’s file. According to these documents, medical practitioners confirmed he was mentally defective based on his appearance, conduct, and conversation. In the words of one: “He is very helpless.” It is hard to imagine what else an infant could be. 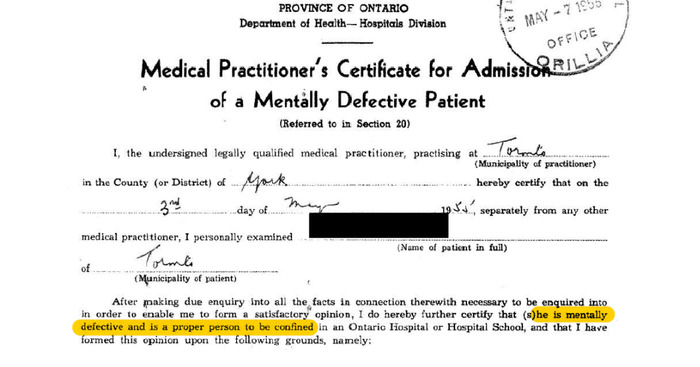 "He is very helpless."

Thus began Louis’s stay at the Hospital. His clinical record tracked his time there, describing him on June 10 and 11, 1955 as an “affectionate little child who likes attention” and “likes to be picked up.” He was “adjusting well,” his caretakers kept claiming, as they prepared his transfer to Infirmary G so his bed could be given to an active child. By December 13, 1955, he was “contented when left by himself.” Then clinicians observed on January 9, 1956 that he “likes to be left alone and becomes irritable when approached.” This dramatic shift in disposition feels heavy on the page now, for how it implies Louis was gradually alienated from human contact.

Louis was described as “well nourished” on the day of his admission, yet his health deteriorated rapidly once he was institutionalized. His clinical record showed weight loss of 3-4 pounds across his first two months at the Hospital. From June through August 1956, his stool tested positive for bacterial infections, he was isolated from other residents, and he was treated with chloromycetin—an antibiotic ointment.

On March 25, 1957, staff noticed that Louis was unwell. They described unusual swelling and colouration. By the next day, the condition had spread. Louis died on March 26, 1957. The record itself identifies he was five years old, but dating back to his birthday he could only have been four.

In a Department of Health Notice, under Cause of Death, “septic thrombus” was recorded. This is a condition most often caused by catheter-related infections. In this same box, under “Other Significant Conditions contributing to death,” the coroner listed “Idiocy.” 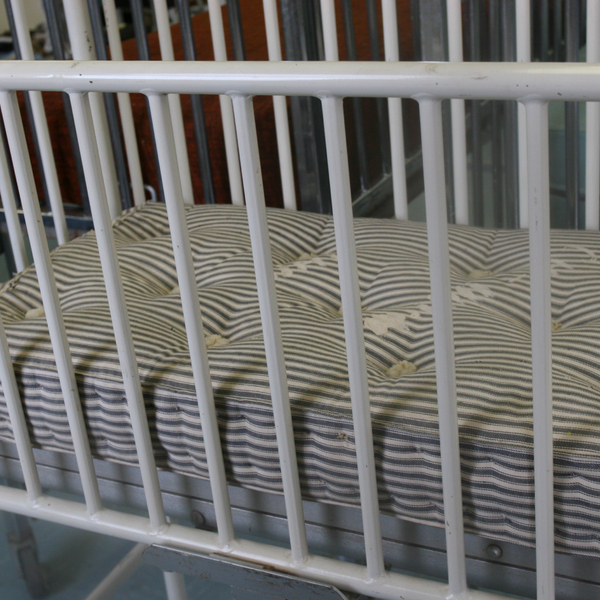 Louis's Cause of Death

“Idiocy” rings like an indictment across the paperwork that charted Louis’s short life. It threatened his family cohesion, according to a concerned Member of Parliament. A medical professional identified Louis’s drastic weight loss and newfound aversion to social interaction in one alarming entry to the clinical record, and ended with the presumably informative sentence: “Idiot.” The term appears in Louis’s record of death, as though intellectual disability could explain the history of infections that only coincided with his time institutionalized. Idiocy absolves Hospital staff of responsibility for the decline and death of an incredibly young child.

A Collection of Louis's Records