This exhibition is part of an interdisciplinary, collaborative research project between Wilfrid Laurier University and The Diefenbunker: Canada’s Cold War Museum. The project aims to shed light on an unexplored aspect of Canada’s Cold War history - civil defence education and its relationship to nation building. A strategy of Cold War defence familiar to many in the West through the animated “duck and cover” television campaigns produced for the American public during the early 1950’s, civil defence education was also integral to the project of sovereignty in Canada. Now commonly referred to as emergency preparedness, programs for civil defence have recently expanded as governments perceive new threats to national security, including those instantiated by climate change, cyberwarfare, and global pandemics. This exhibit explores the gendered aspects of Canadian civil defence publicity through an analysis of early Cold War propaganda posters. 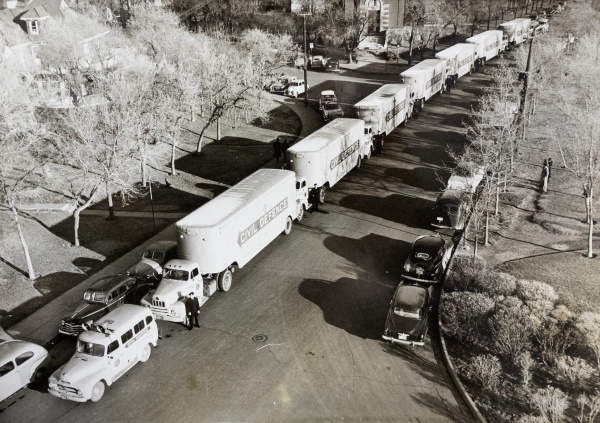